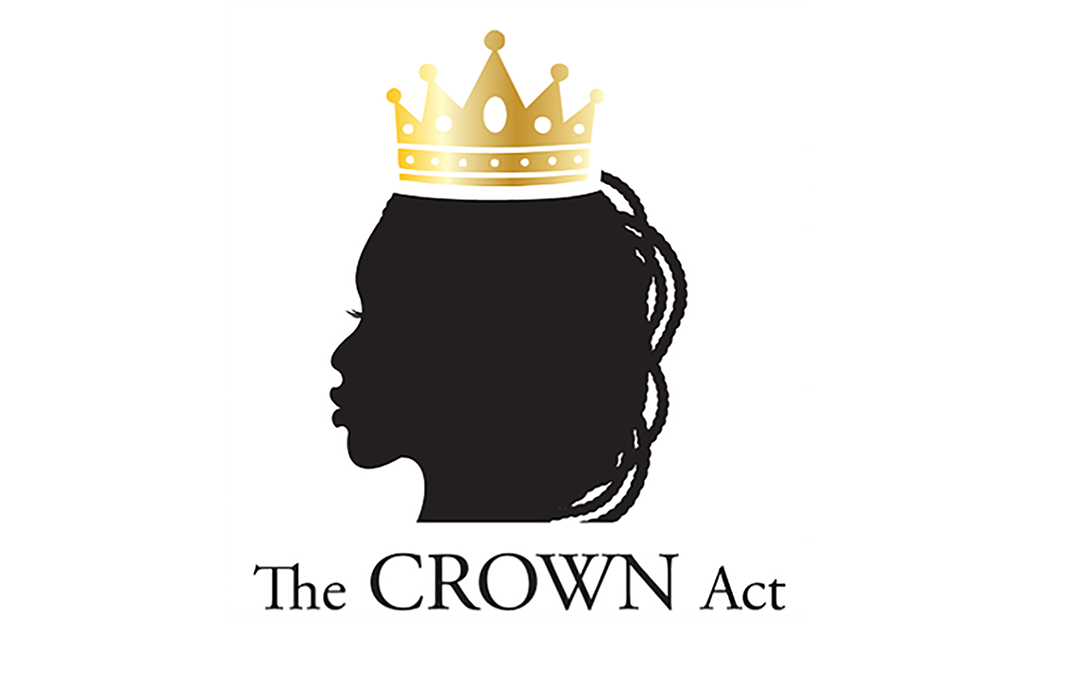 (Washington, DC) –The U.S. House of Representatives on Friday passed the Creating a Respectful and Open World for Natural Hair Act of 2022 (CROWN Act), which would prohibit racial discrimination based on a person’s hair texture or hairstyle commonly associated with a particular race or national origin. This marks the first time the CROWN Act has passed a chamber of Congress, building on the momentum at the state and local level, where over a dozen states have passed a version of the CROWN Act and many more cities and municipalities have followed suit.

“Passage of the CROWN Act by the House of Representatives moves our nation one step closer to federal protection for Black women, men and children from discrimination across the country simply because of their natural hair or hairstyle. We urge the Senate to quickly take up this important legislation, which would ensure that Black students are not prohibited from attending or participating in school events because of their natural hair, that Black employees are not subject to pretextual firing or negative employment actions because of their hair texture or style, and that Black people are accorded dignity and respect in choosing to embrace a natural hairstyle. Restrictions on Black hairstyles and textures in workplaces and school campuses are relics of white supremacy. This explicit protection against racial discrimination on the basis of hairstyles is long overdue.”