Tianna Mays is Associate Director for the Criminal Justice Project at the Lawyers’ Committee for Civil Rights Under Law. Prior to joining the Lawyers’ Committee, Tianna was the Managing Attorney at the Maryland Coalition Against Sexual Assault’s Sexual Assault Legal Institute. While there she represented survivors of sexual assault in civil cases throughout the State of Maryland. As Managing Attorney, she was a member of the Maryland Attorney General’s Office Sexual Assault Evidence Kit Committee, and assisted with obtaining funding for the testing of Maryland’s backlogged rape kits. She also filed and litigated the first Rape Survivor case in Maryland, assisting a teenage mother in terminating the parental rights of the man who assaulted her.

Prior to working at the Sexual Assault Legal Institute, Tianna gained substantial litigation experience working as a public defender representing parents and children in termination of parental rights cases in Maryland, New Jersey, and Massachusetts. As a public defender in New Jersey, she successfully challenged the state’s application of the American with Disabilities Act that resulted in a published New Jersey Appellate Court decision.

Bar Admissions: Admitted in Maryland, New Jersey, and the District of Columbia.

Court Admissions: Admitted to United States District Court for the District of Maryland. 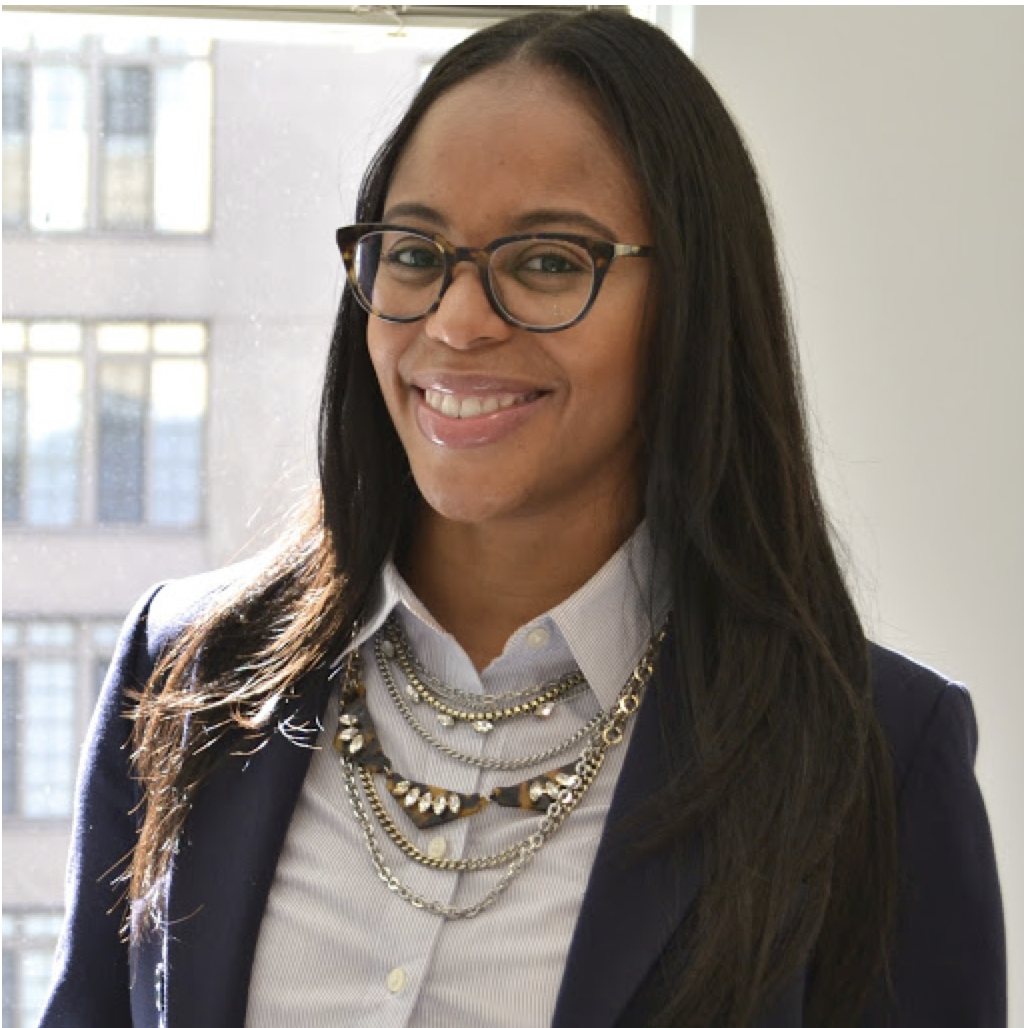